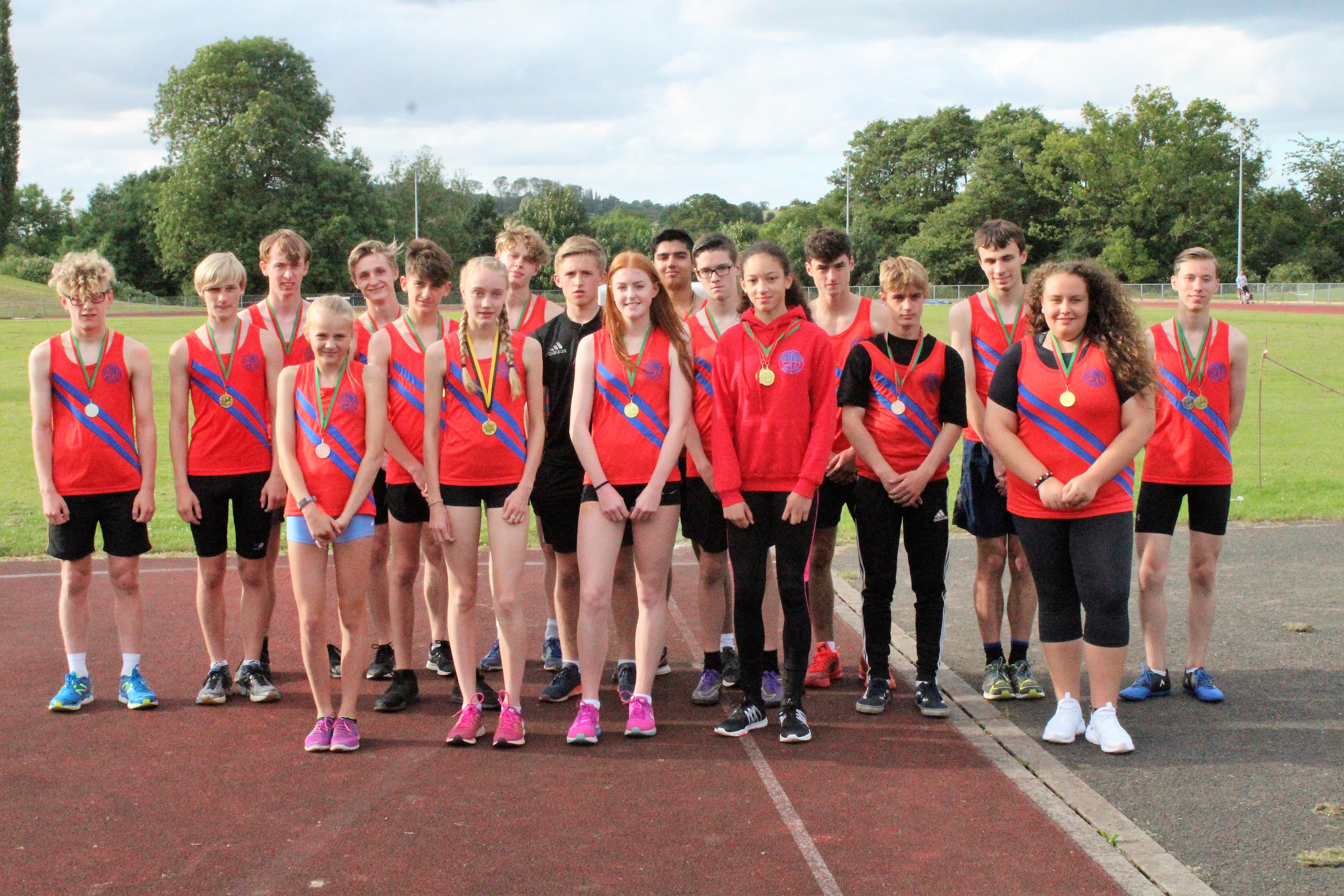 Last Saturday saw  a number of B & R athletes compete in their respective County Schools Championships.