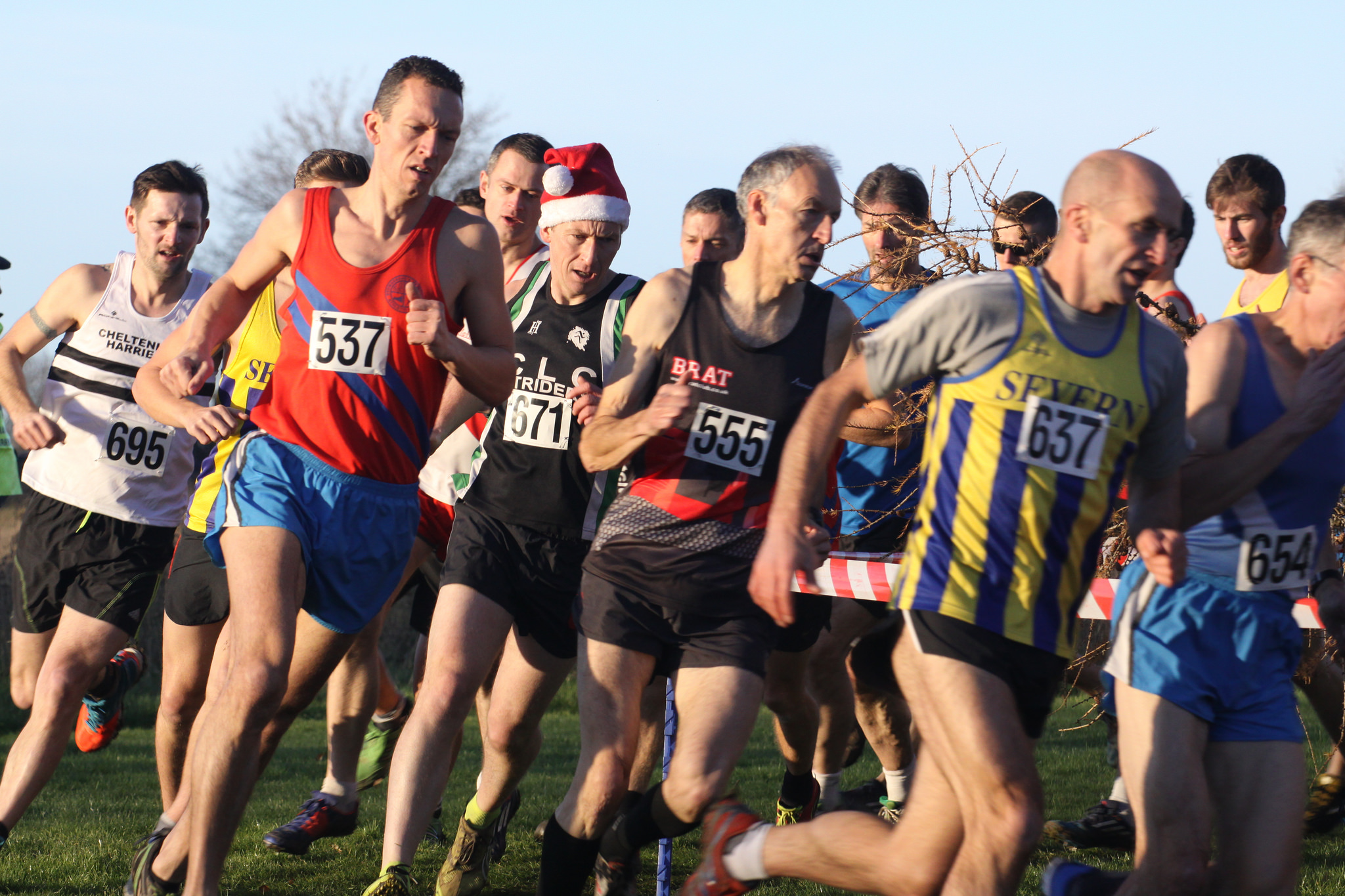 In contrast to last weekend’s Midlands League fixture in Northampton, the 6km women’s race started slowly. Katy Anderson found herself at the front, but she was tracked closely by Stroud’s Gwen Kinsey who eventually showed her class by pulling away midway through the second lap. Kinsey never looked back and won with ease in 24:15, with Anderson second (24:37).

Tamara Ball, who kept the leaders in sight throughout the race, delivered one of her best performances of the season so far, beating all of her closest rivals in the Gloucester League to finish fourth in 25:06 and only just being pipped on the line by Liza Barry of CLC Striders who took third.

Making up B&R’s scoring trio, Thomasina Ball returned to action for the club and did brilliantly to finish 27th (27:22).

There was a great turnout from B&R ladies, and behind the top three, the other girls packed really well. Becky Selvey ran a strong race to finish 50th (28:56), with Lara Jackon just one place and two seconds behind in 51st (28:58).

The men’s masters team came 6th out of 18 teams.

There is now a three week break before the Worcestershire Cross Country Championships at Cofton Park, Birmingham on Saturday 3 January.