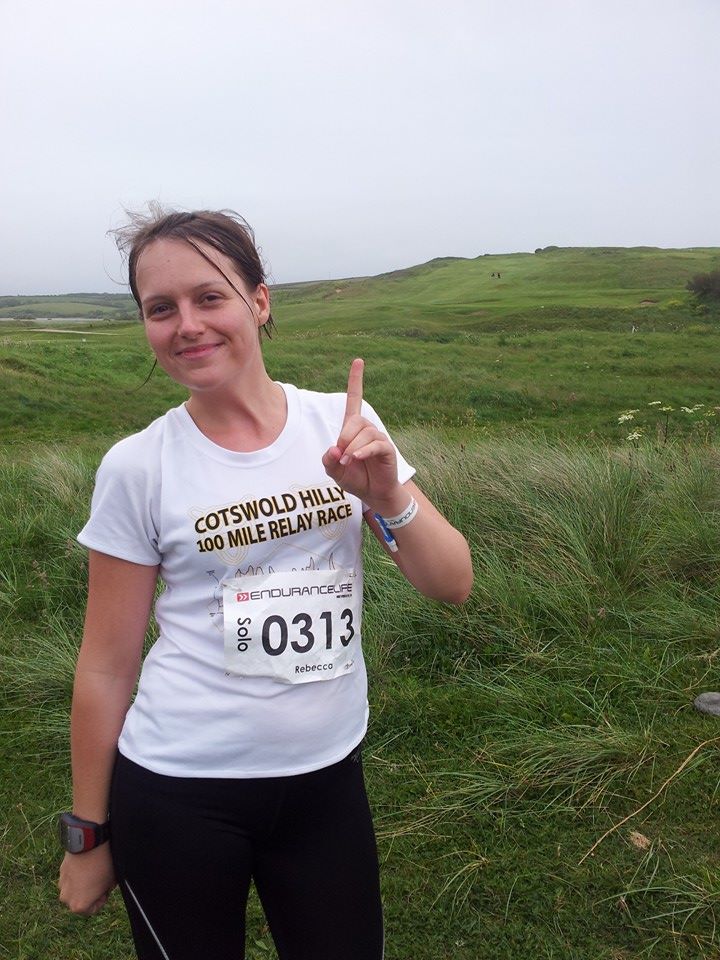 The Endurancelife Classic Quarter is a 44 mile Ultra Marathon along the south Cornish coast in the UK.

First hosted in 2007 each year the event grows in global reputation.

The task is brutally simple: to run non-stop from the southern most point of England (Lizard Point), to the western most tip (Land’s End), along the legendary South West Coast Path. This translates to running 90 degrees of the compass, hence the name, Classic Quarter.

The challenge can be undertaken as a solo, relay team of two, or relay of four. The atmosphere is of keen and friendly rivalry.

Following 44 miles of the mesmerising South West Coast Path there are innumerable steep climbs and descents. This is the ultimate trail runner’s rush, with spectacular exposure and challenging terrain all just a stones throw away from the potentially pounding Atlantic swells. There is also the unpredictable weather to contend with along the way and every runner must be well prepared, both mentally and physically.

So I wanted to say a massive thanks to all the support I’ve had for running this 44 miles. I did it! But the last 11 miles were just pain. All of the donations and messages I’ve received spurred me on so from the bottom of my heart thank u. This is a photo from the first check point when I don’t look too knackered! Xx

Donate Here If You Havent done So Already