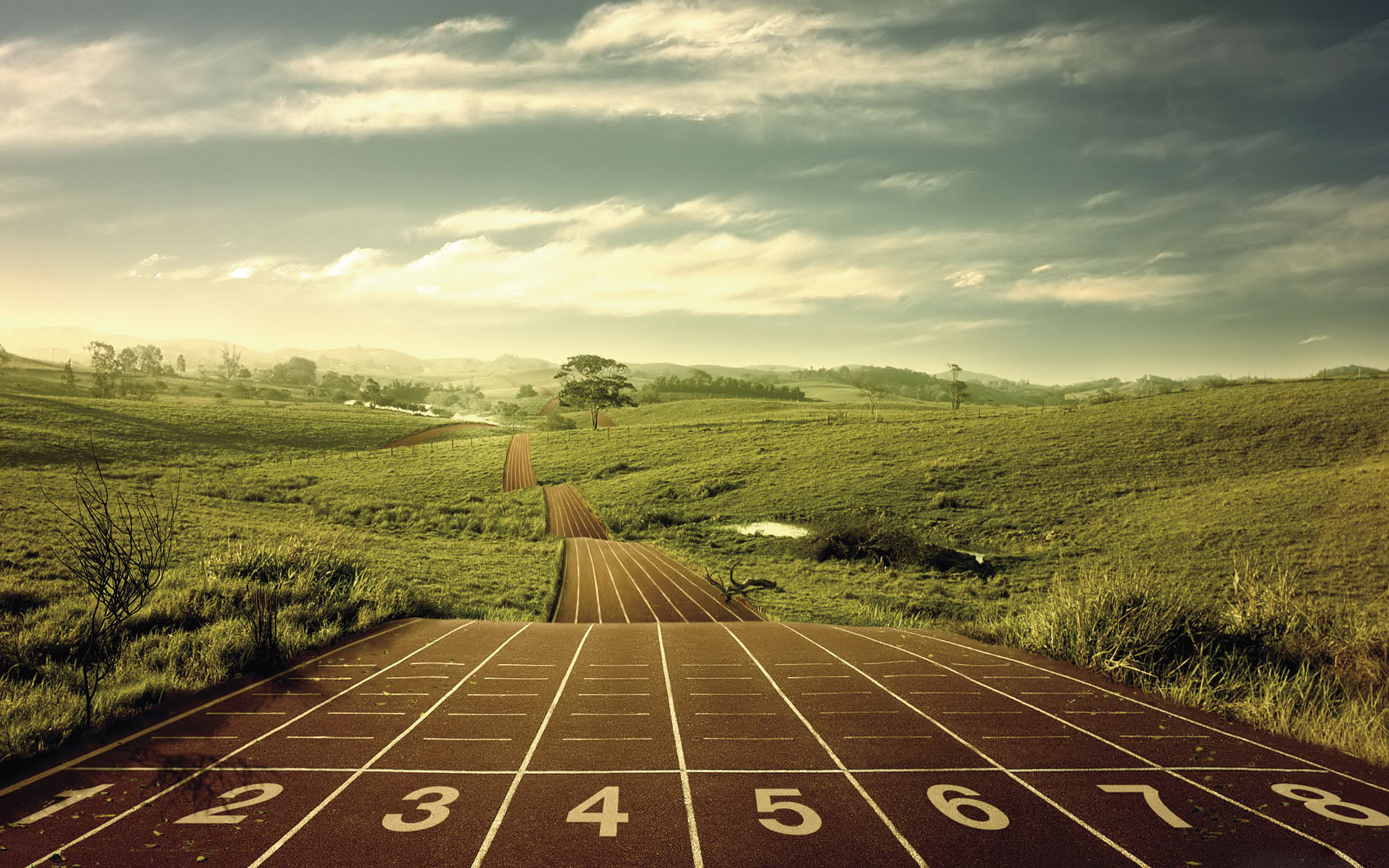 B&R’s men finished 2nd and our women were 3rd in the opening match of the Midland Veterans Track & Field League South Division at Nunnery Wood in Worcester. Results There was a host of new club records: