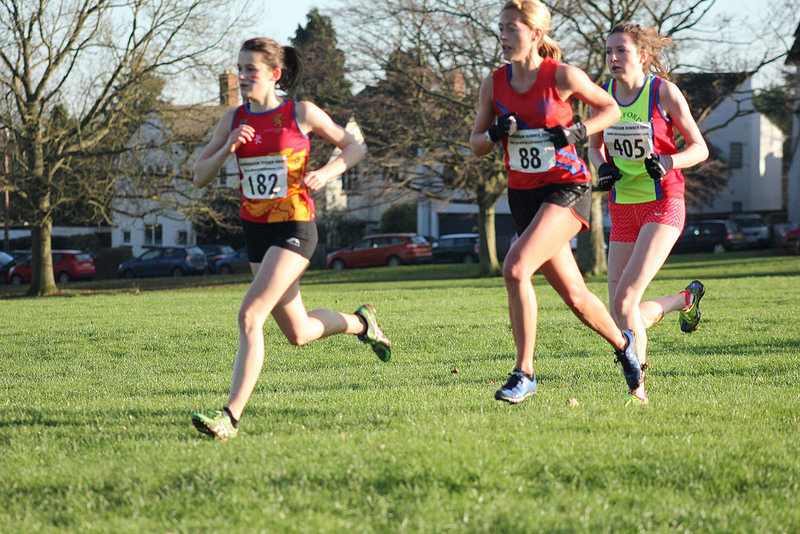 Aiming to build on a series of strong performances in the first league meeting in Leamington a month ago, six B&R girls made the trip south in cold but perfect cross country conditions.

The race distance was unexpectedly reduced from 6.4km to 5km, and after a fast start it didn’t ever settle down and the pace was fierce over two undulating laps.

The race was won by Royal Sutton Coldfield’s Laura Whittle, a former European under-23 5000m champion who finished sixth in the Commonwealth Games 5000m final for Scotland this summer, in 18:04.

Next up for B&R (men and women) is the penultimate Gloucester League race of the season in Cheltenham next Saturday 13 December.