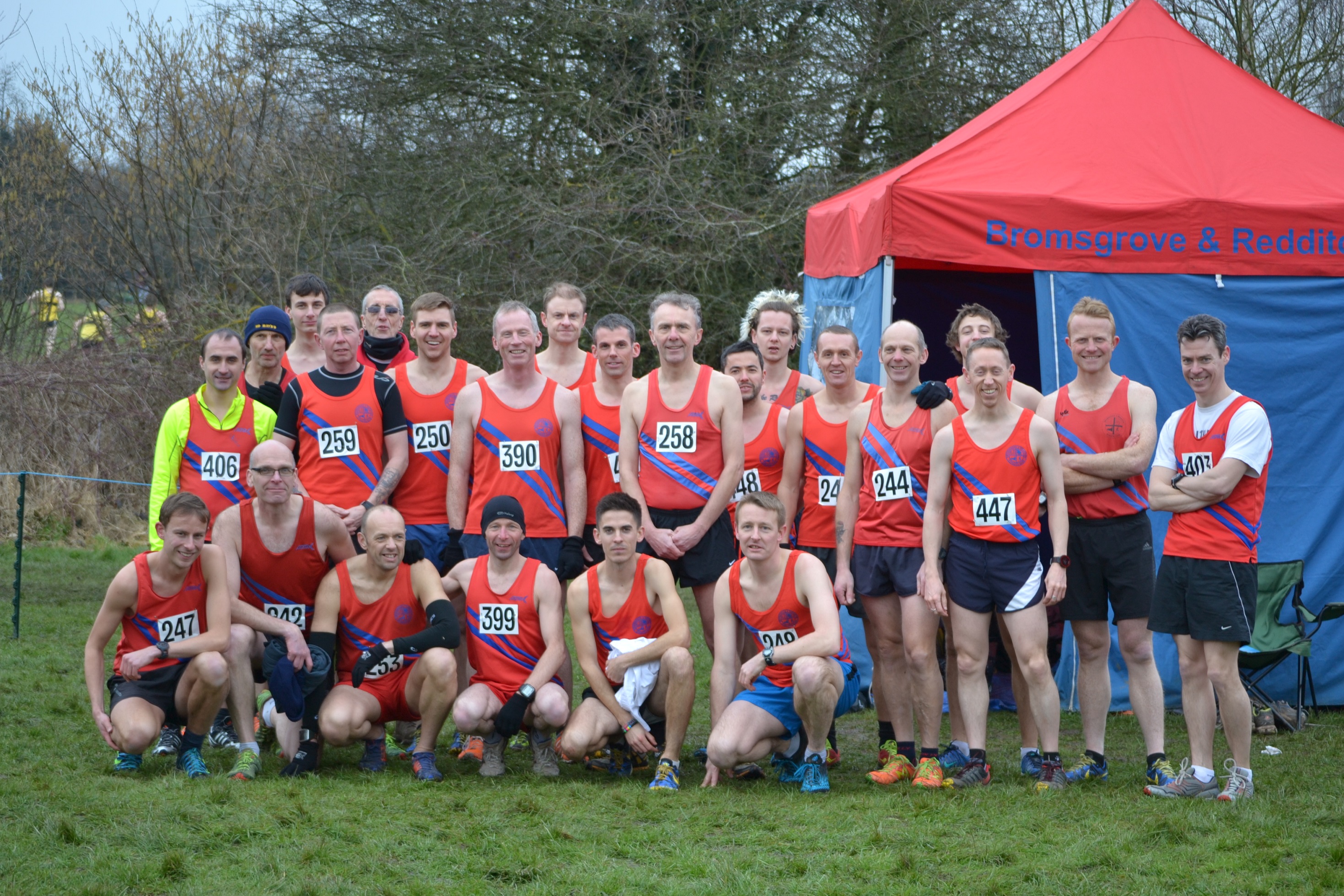 B&R men finished third on the day to end the season in second place behind Wolverhampton & Bilston.

This was great team effort where every position counted – in the end there were only three points between B&R and third placed Warwick University. On the day, it was more about B&R’s team performance than individual positions, and great packing in slippy, muddy conditions, meant there was very little to split them, with Katy Anderson in 28th (24:56), Sally Hogan in 36th (25:10) and Laura Kyte in 41st (25:23) making up the scoring trio.

Credit should be given to all of the girls for turning out each week and delivering consistently strong performances.

Tipton won the fixture, but it wasn’t enough to close the gap at the top of the league and B&R eventually won by over 40 points.

It was a great day all round, with B&R’s men’s team securing promotion to Division 1 of the Birmingham Men’s League at the same venue.

Well done to everyone at the club and to all of those who came out to race and support at Wolverhampton.