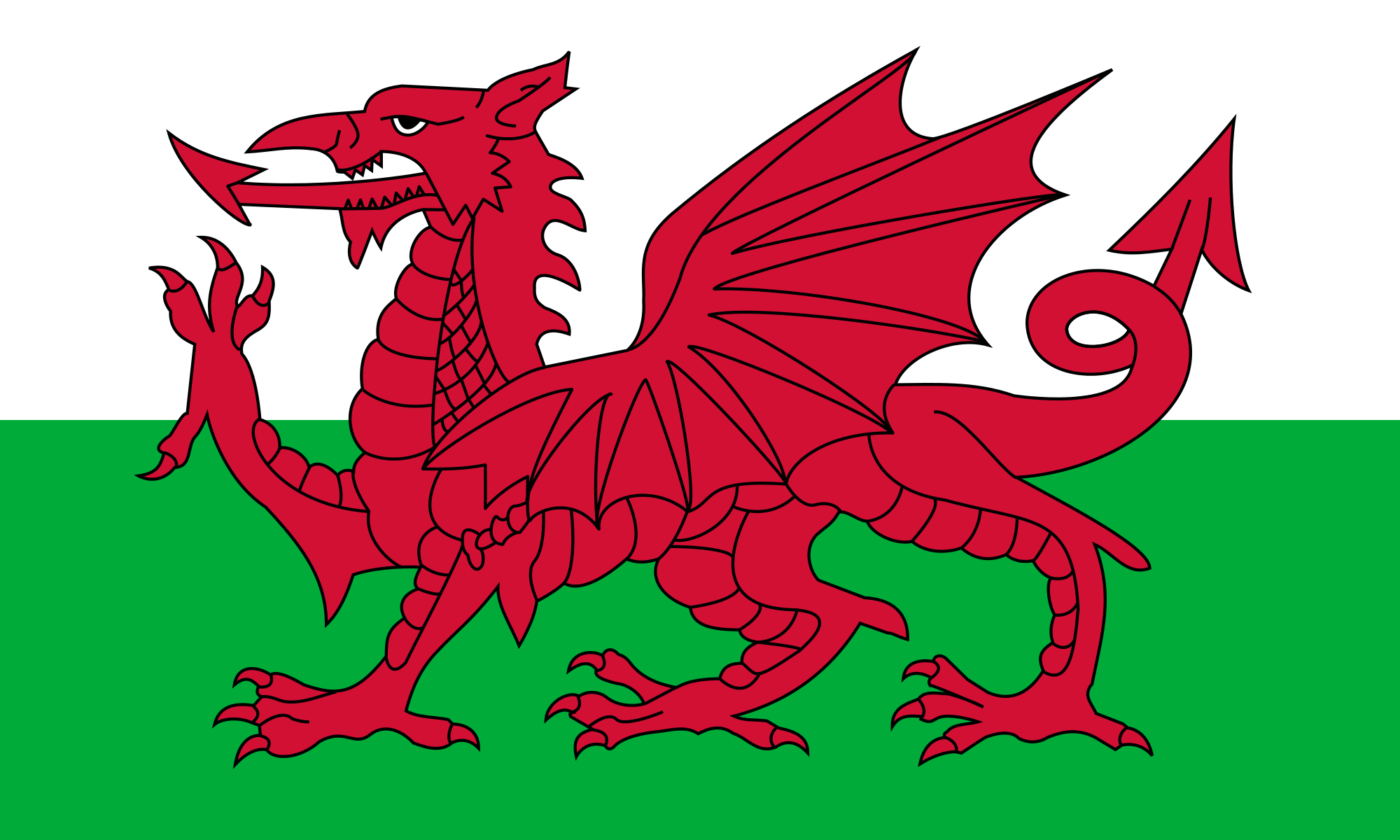 Twenty athletes from Bromsgrove & Redditch Athletic Club took on the daunting challenge of competing against 63 teams when racing over 200 miles north to south across Wales from Caernarfon Castle to Cardiff Castle on the weekend of Saturday 04 & Sunday 05 June with an overnight stay at Newtown after completion of stage 10.

The organising club is Les Croupiers, Cardiff and as the race name suggests, the route passes close to some 45 castles and forts including Criccieth; Harlich; Builth; Brecon; and Caerphilly. The twenty stage distances vary from 8 – 13 miles and most have hills, with six having very severe climbs and are classed as mountain stages.  All stages tested both the physical and mental strength of every runner especially as the weather was extremely hot and humid. But such is the spirit and friendly nature of this splendid event and the competitors, that each team generously supplied water and encouragement to athletes from other Clubs.

B&RAC’s team competed in the ‘open class’ race, and consisted of 16 men and four ladies. The Saturday highlights on the first day of racing for B&RAC were the runs of Ian Keyte, 7th (Harlich to Barmouth) and Kevin Fisher 11th (on a mountain stage Dolgllau to Dinas Mawddwy). On Sunday Mark Appleton was 9th (Crossgates to Builth Wells); Tamara Freeman 20th (Beacon Reservoir to Cyfarthfa Castle, Merthyr); Andrew Freeman 6th (Abercynon to Caerphilly); and on the ‘glory’ (last leg), Rich Malin 8th (Caerphilly to Cardiff).